One of our students in the Youth Travel Blogging Mentorship Program, Carleigh Pierce, recently wrote an article about whaling and the work of the Sea Shepherds organization in Australia. It was enlightening, to say the least. Here’s what she had to say…

By throwing grenades and shooting harpoons, whaling boats hope to hit whales enough to make a traumatic blow. Unfortunately when you’re on a swaying boat trying to hit a moving target, more often than not your aim won’t be exact, leaving the whales to die a slow agonizing death. Every year, nearly 2,000 whales are brutally murdered for commercial whaling. Although many laws have been put into place to stop this horrendous event, many countries continue to whale today including Finland, Norway, and Japan. 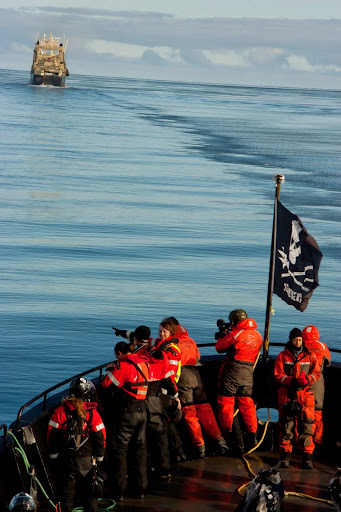 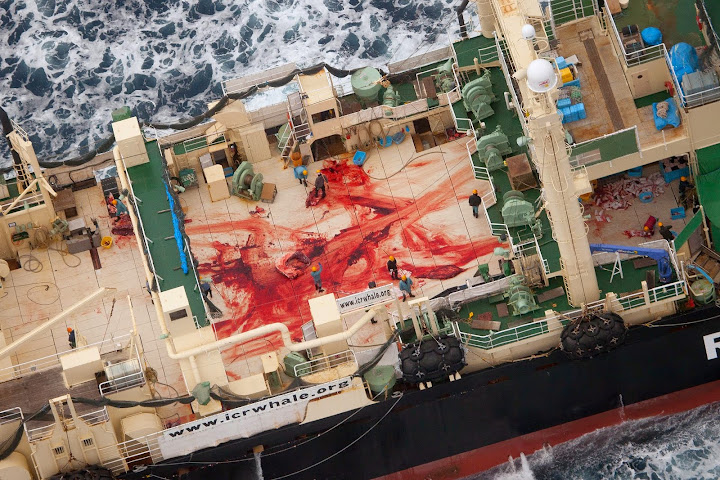 The bloodied deck of the Nisshin Maru stained from the butchering of a whale. Photo credit: Tim Watters, Sea Shepherds Australia

Welcome to this site, featuring assigments from students in our Youth Travel Blogging Mentorship Program.